Yesterday at approximately 1600 hours, Station 28 was dispatched as automatic aid to Station 22’s local. First arriving units, found a 2.5 story, type V, single-family dwelling with heavy smoke showing from the Charlie side. Engine 24 laid in from the driveway, led off with an 1 & 3/4″ attack line, and found moderate fire in the basement. Ladder 28 and crew were assigned to division two to check for extension. 28 personnel found the fire had burned through the kitchen floor, extended through the second floor, and up to the third floor. The bulk of the fire was knocked 12 mins after arrival and placed under control 54 minutes after arrival. One firefighter was transported to the hospital as a result of the fire and later released. 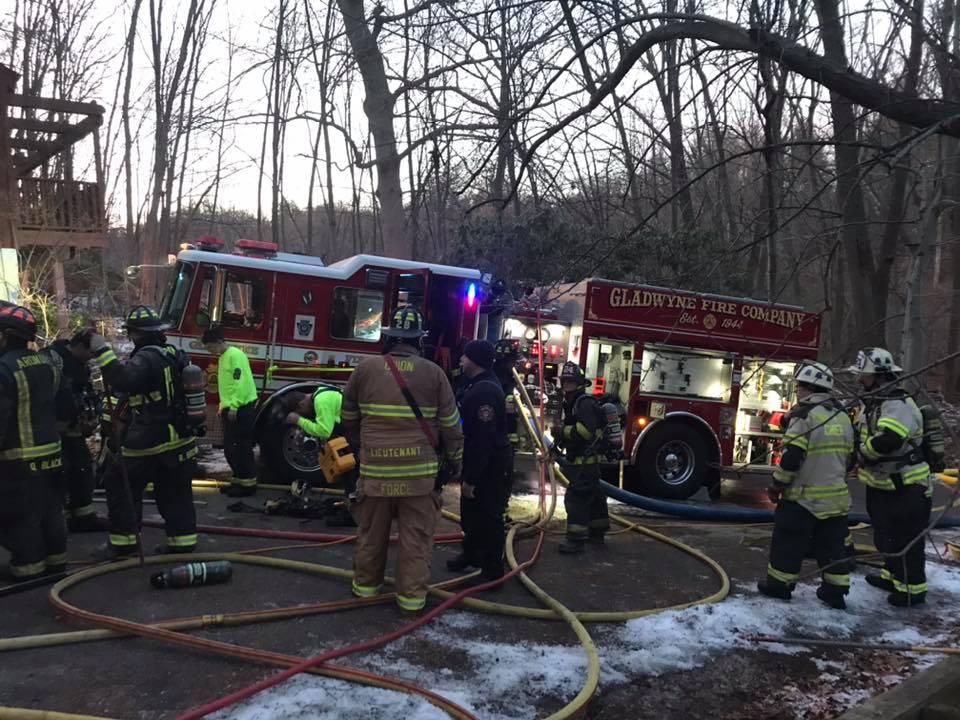 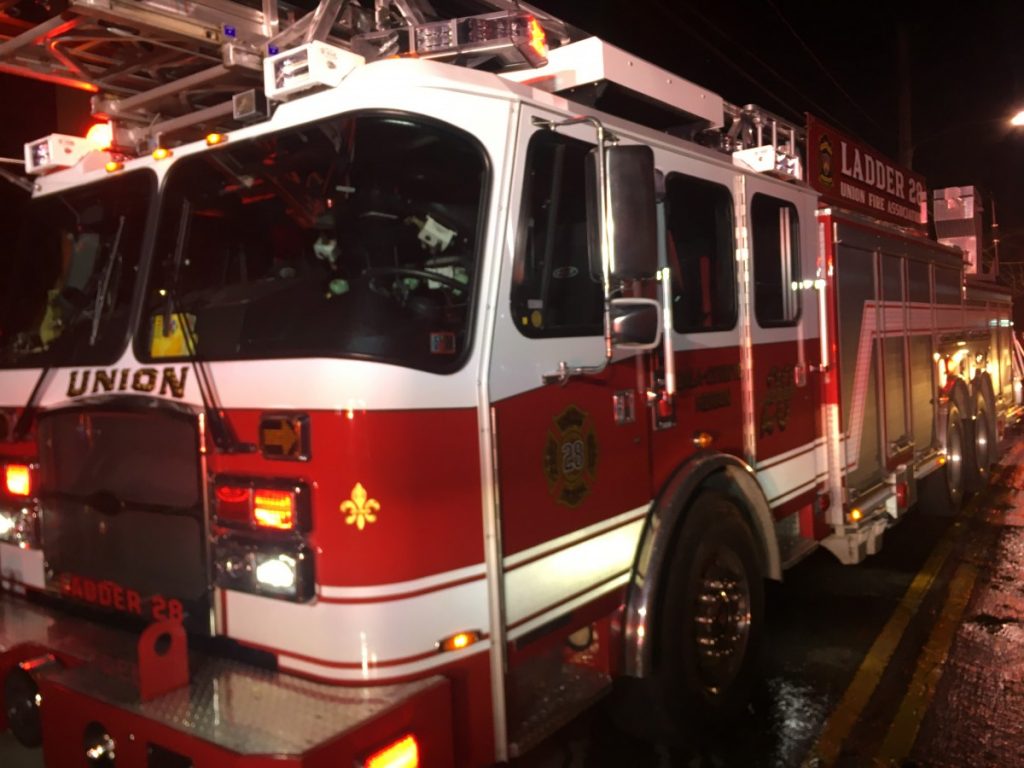 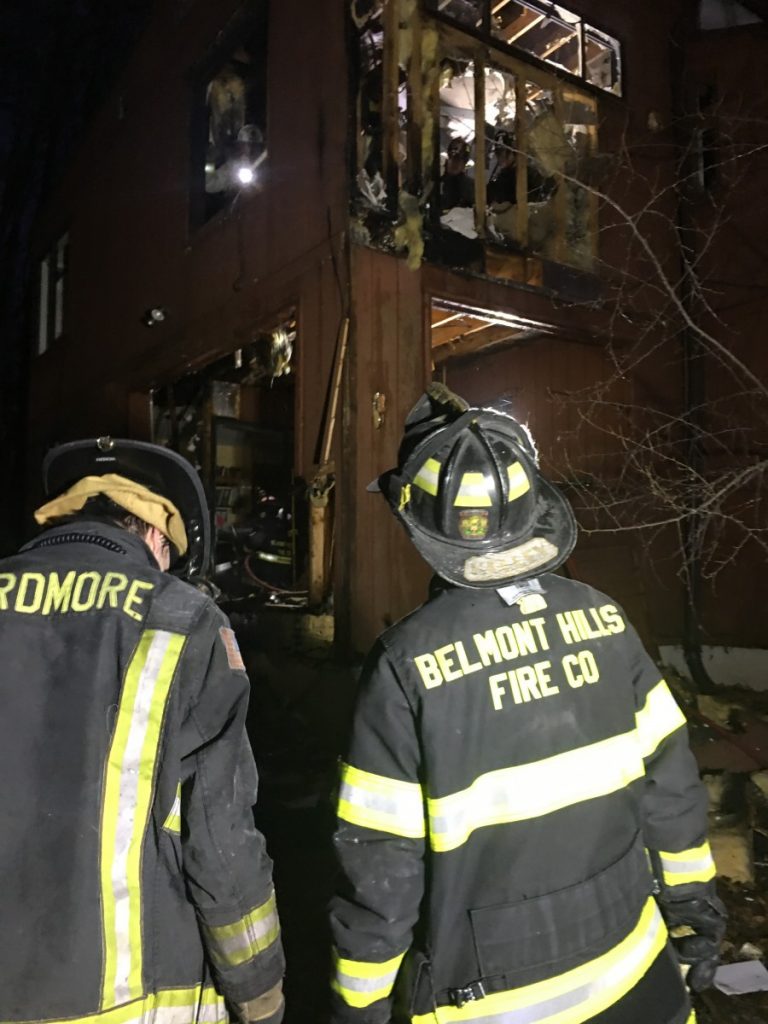 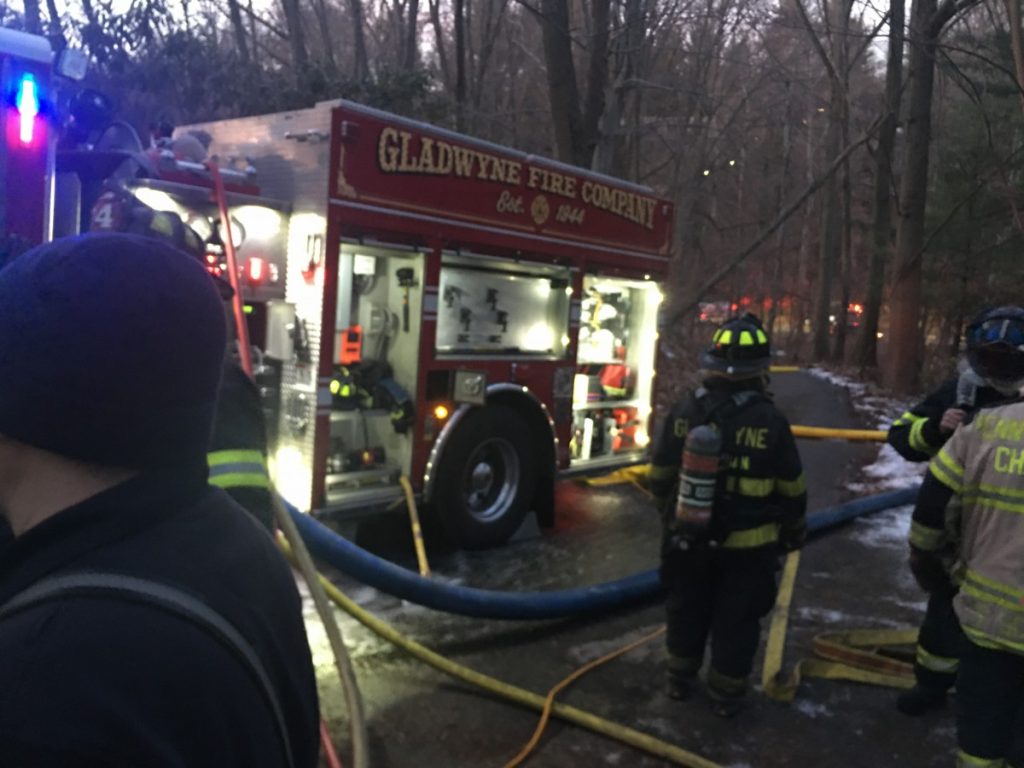 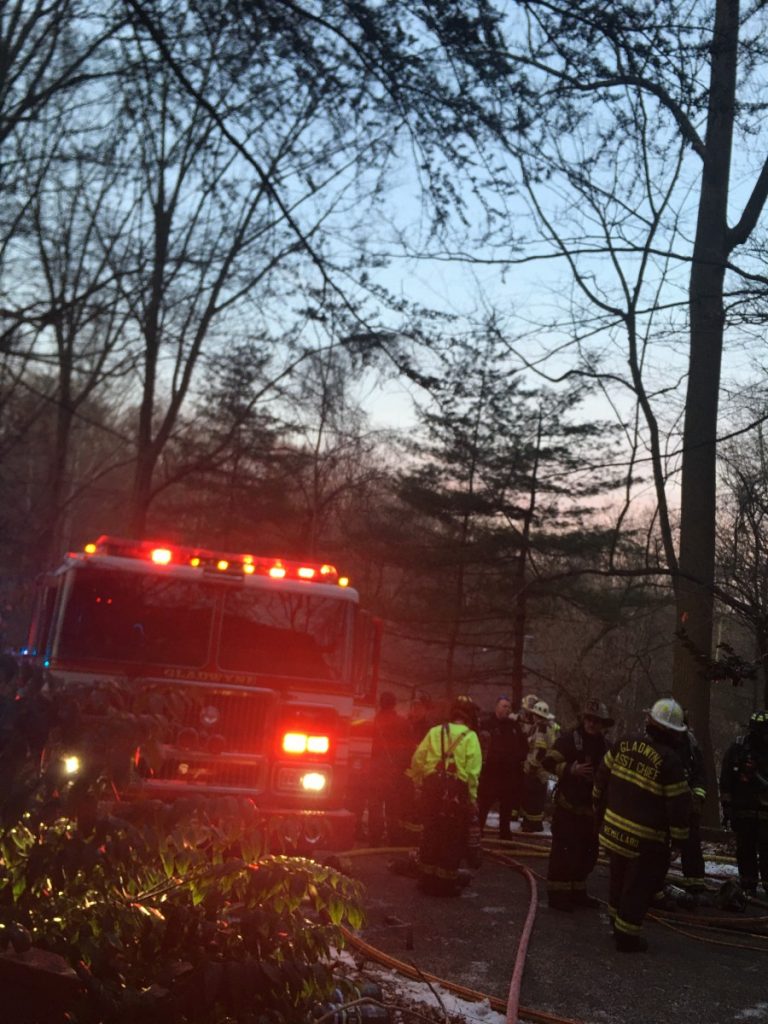