Yesterday at approximately 0800 hours, Station 28 was dispatched as automatic aid to Station 26’s local. First arriving units, found a two-story, type III, twin, with heavy smoke from the alpha and bravo sides. Engine 21 went in service with an 1 & 3/4″ attack line and located a fire in the basement of the structure. Engine 28 and crew of 4 arrived seconds later and were tasked with the delta one exposure. 28 personnel found a heavy smoke condition in the basement, but no extension into the exposure; primary search results were negative. Thanks to the quick initial attack and mutual aid from Stations 21, 22, 23, 24, 25, and 28 – the fire was placed under control shortly after arrival and held to the room of origin. 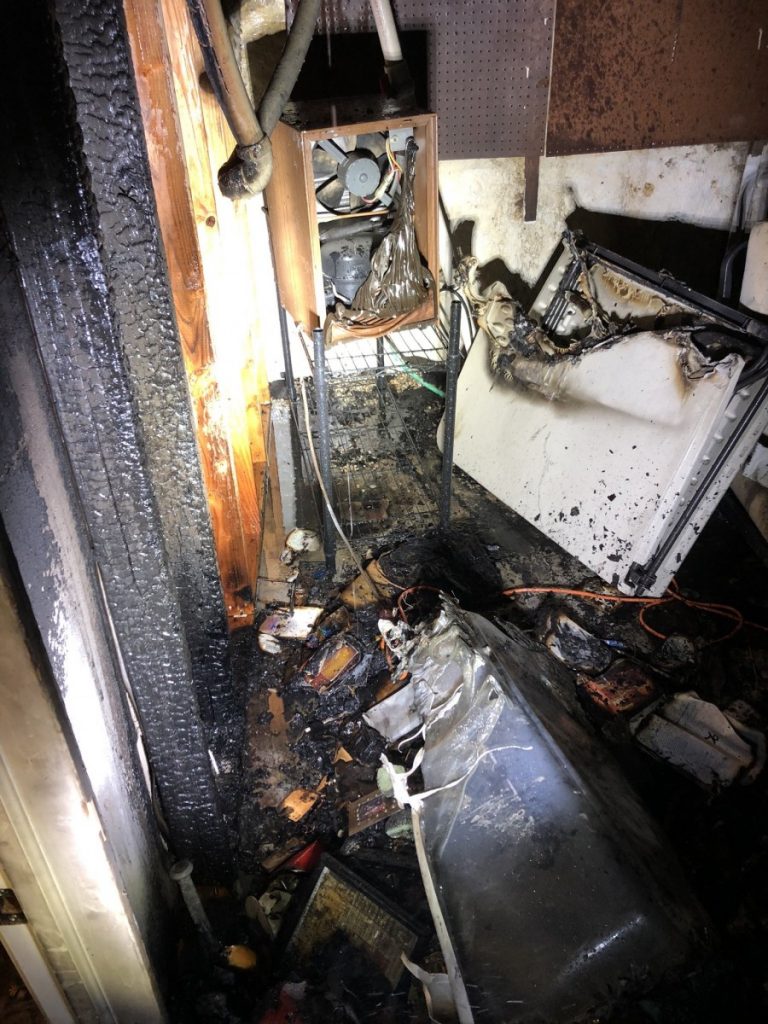 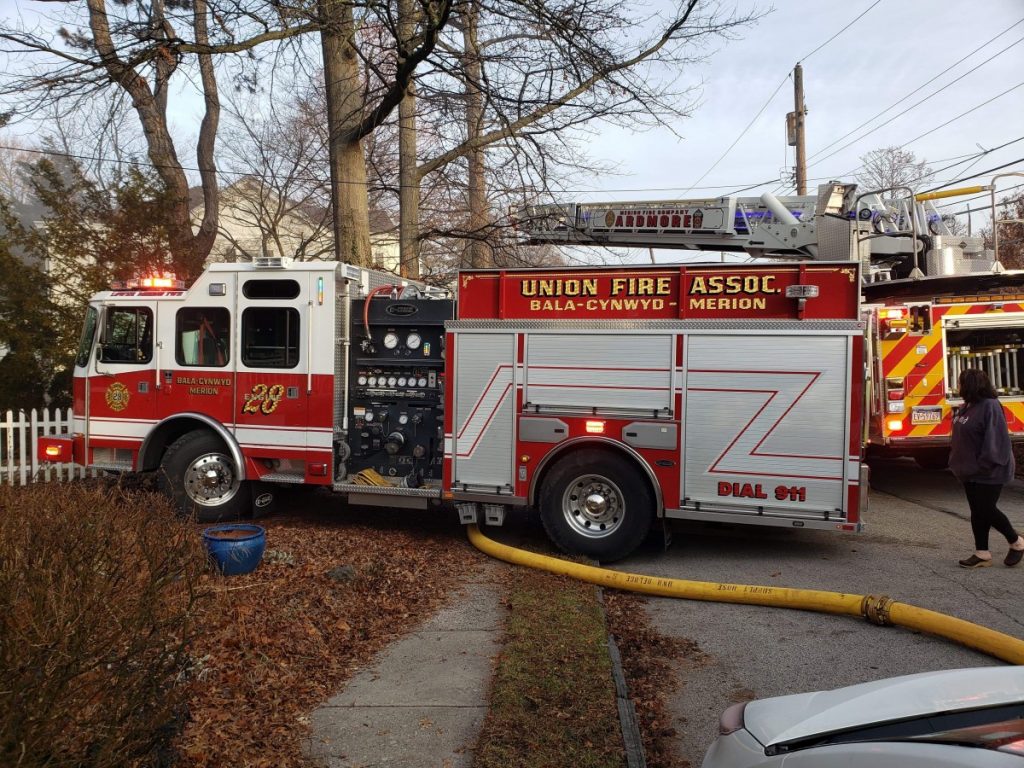 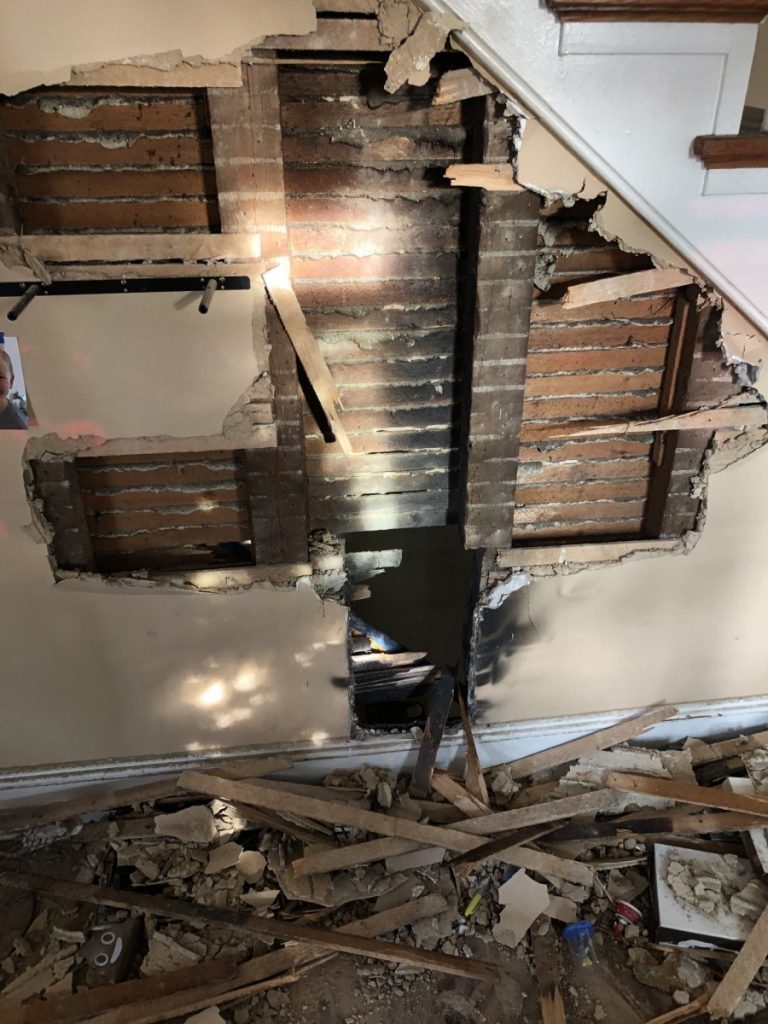 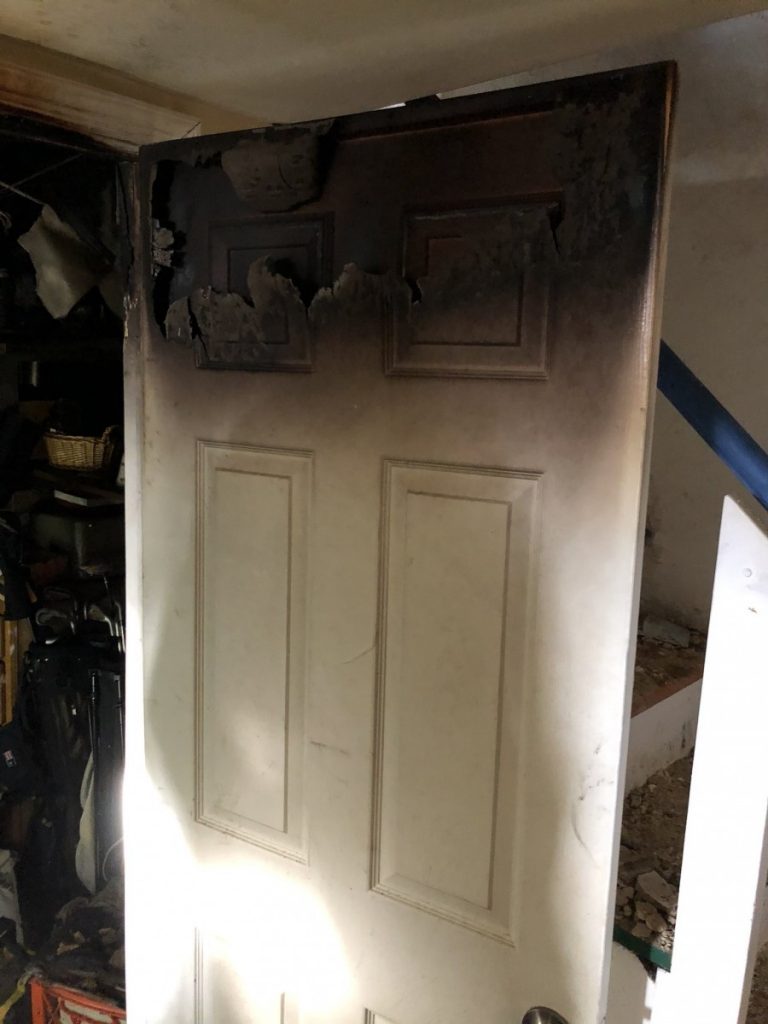 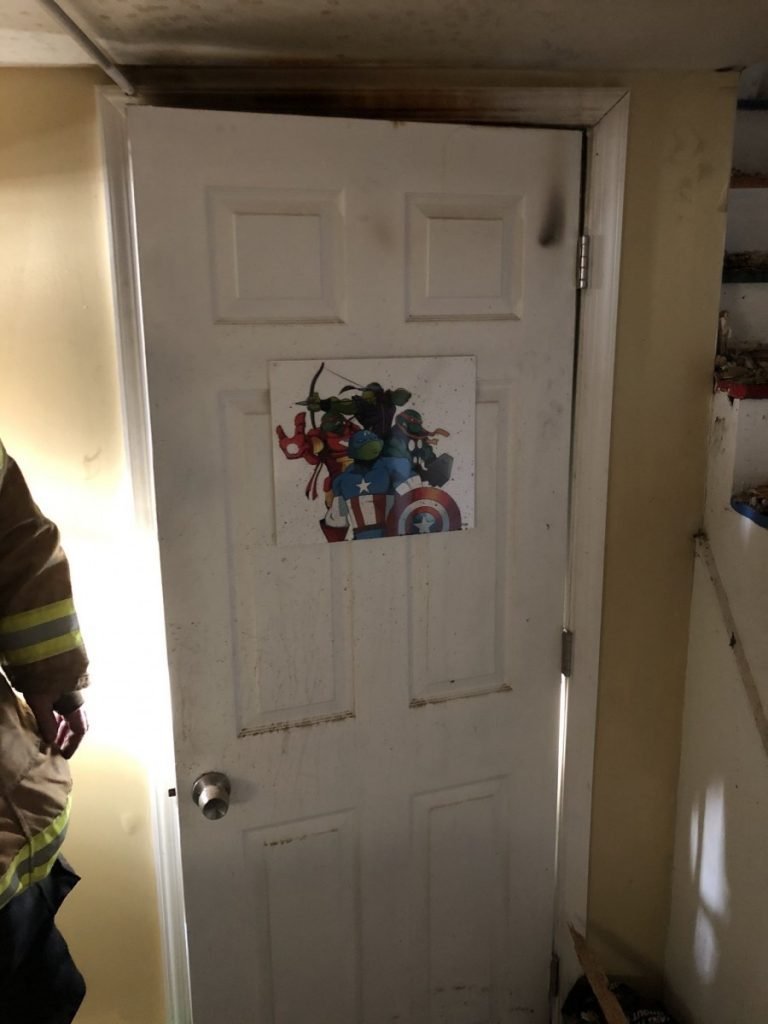 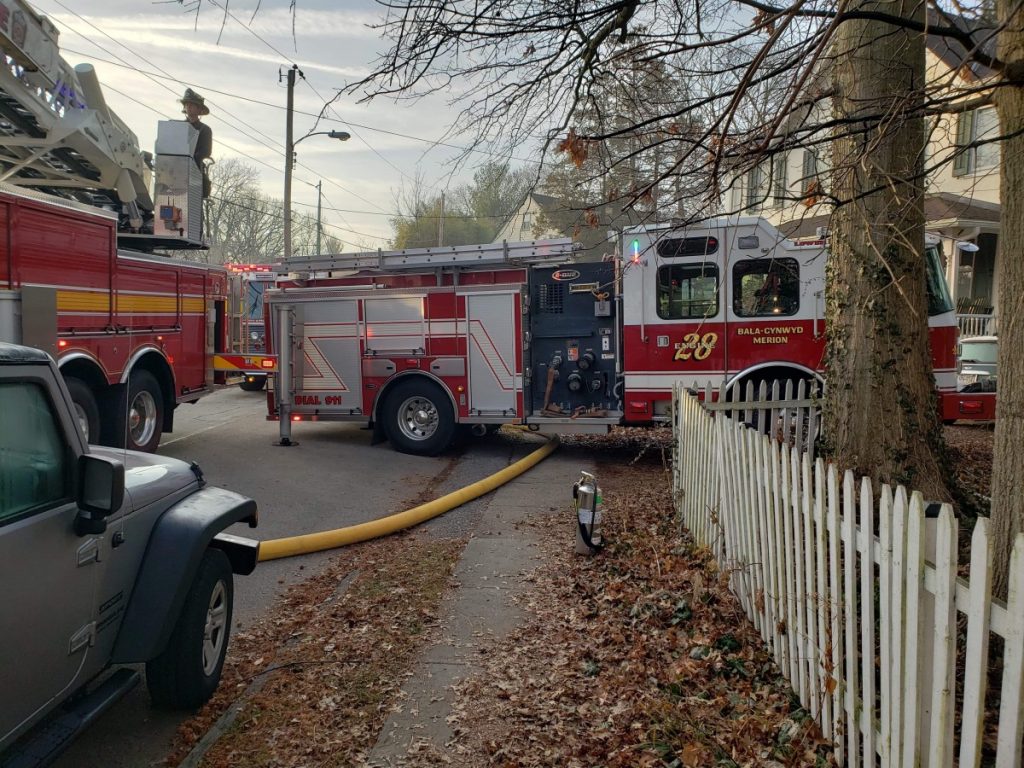 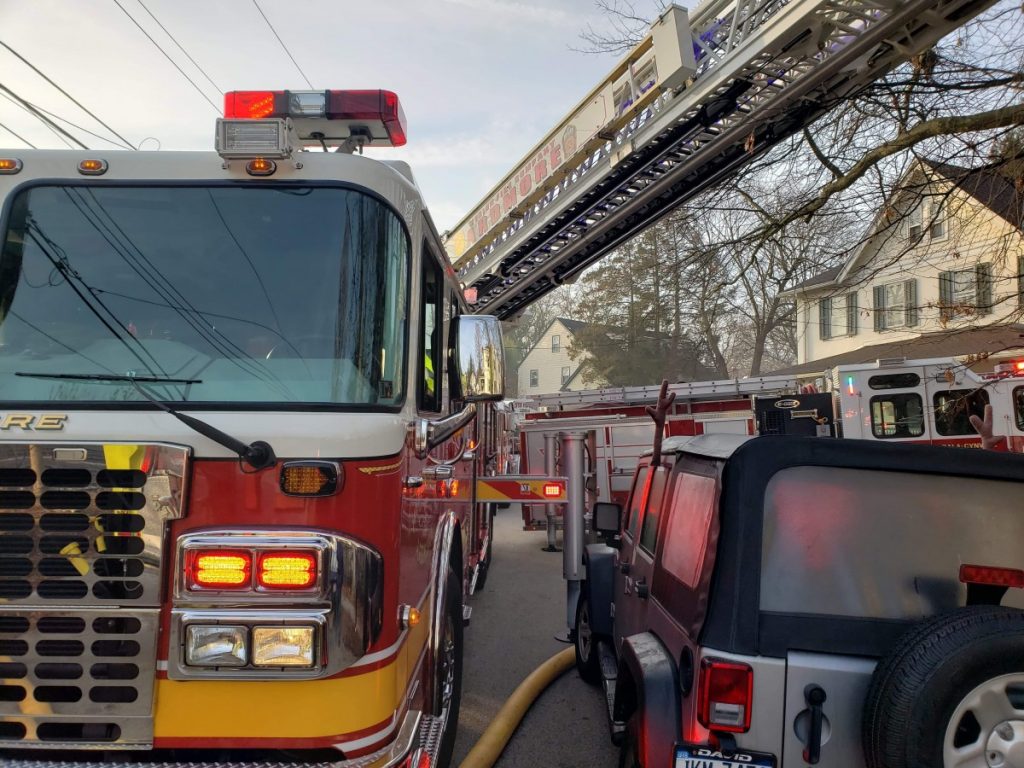 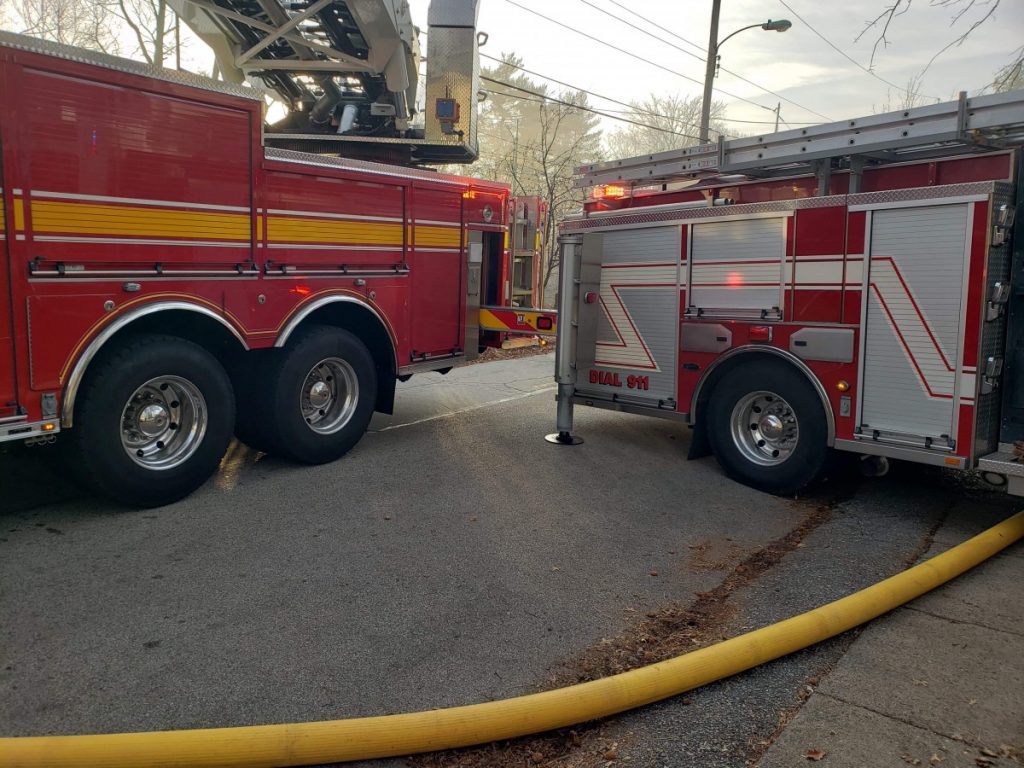 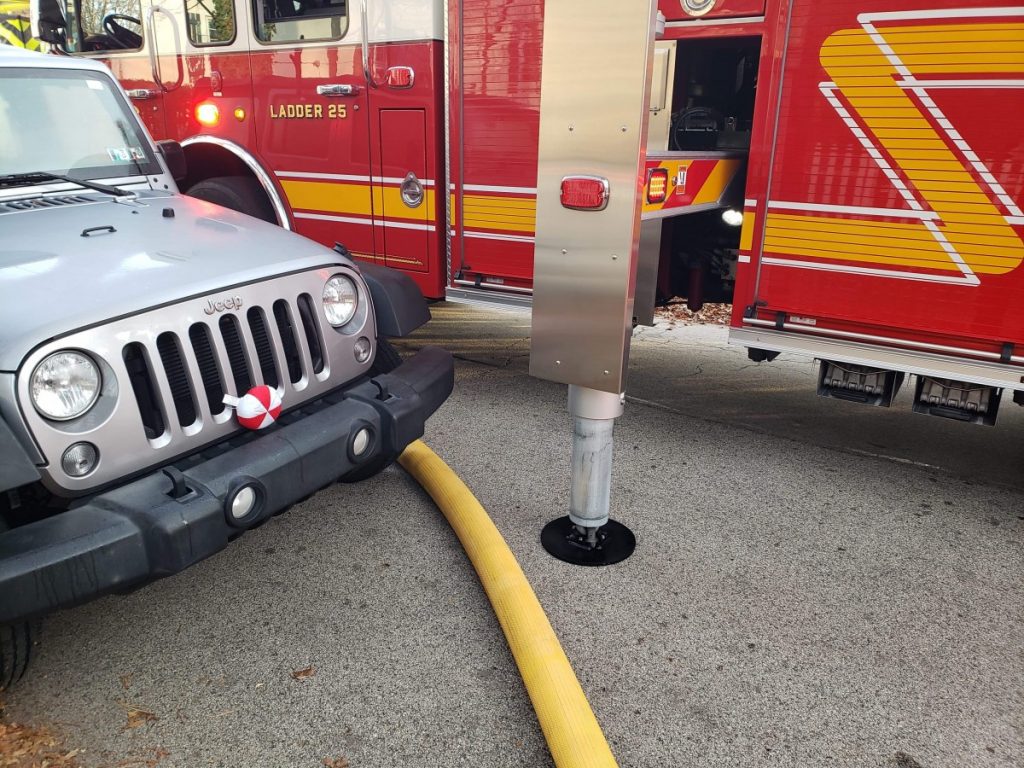 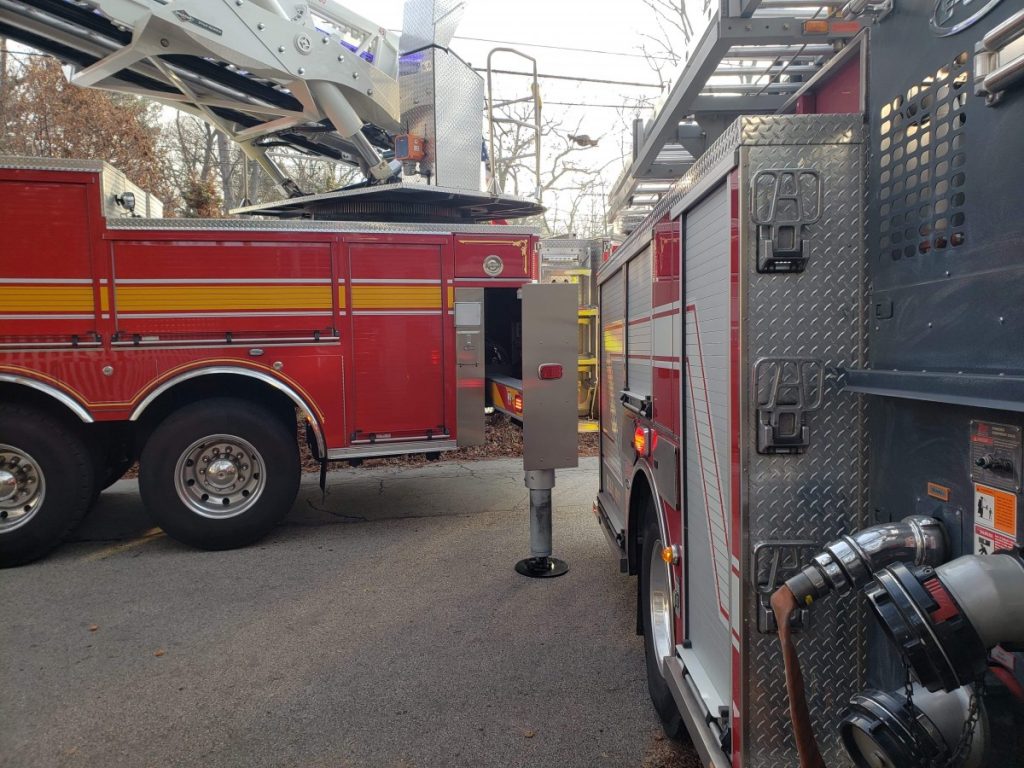 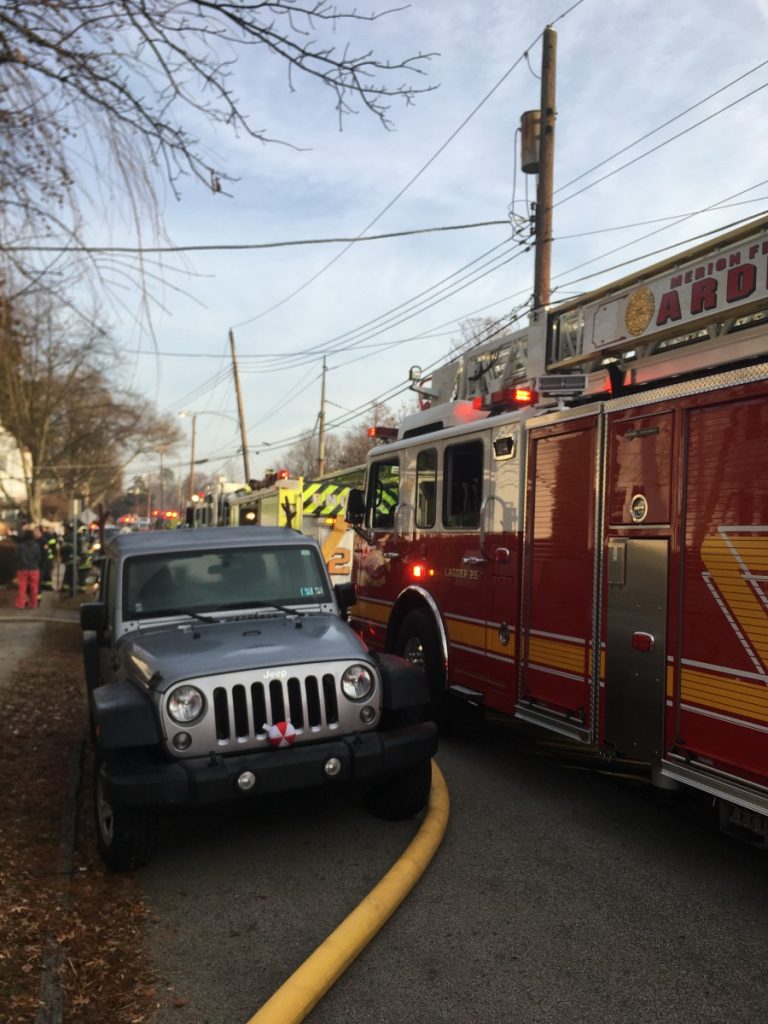 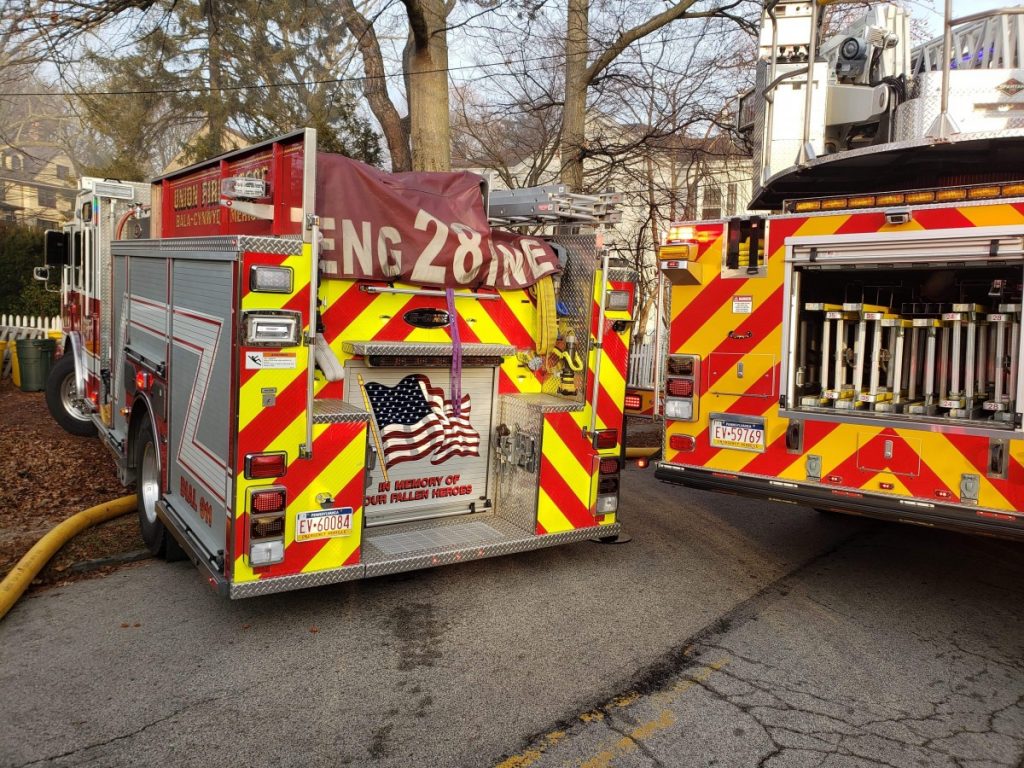