This morning at approximately 0030 hours, Station 28 was dispatched for a fire alarm on the 200 block of City Avenue. Soon after, a second call was dispatched for a vehicle accident standby on the same unit block. First arriving units, found a multi-vehicle accident stretching from Orchard Rd to Old Lancaster Rd with multiple injuries. Resulting in one vehicle into the side of a single-story, type III, commercial structure. Due to the location and nature of the incident, a multi-jurisdictional response was initiated: Engine 26, Narberth Ambulance (313), Engine 54 (Philadelphia FD), Ladder 24 (Philadelphia FD), and Medic 41 (Philadelphia FD) were added as mutual aid to assist 28 personnel.

Due to the damage sustained to the structure, the building was evacuated and a collapse zone established. Narberth ambulance transported one to the hospital. 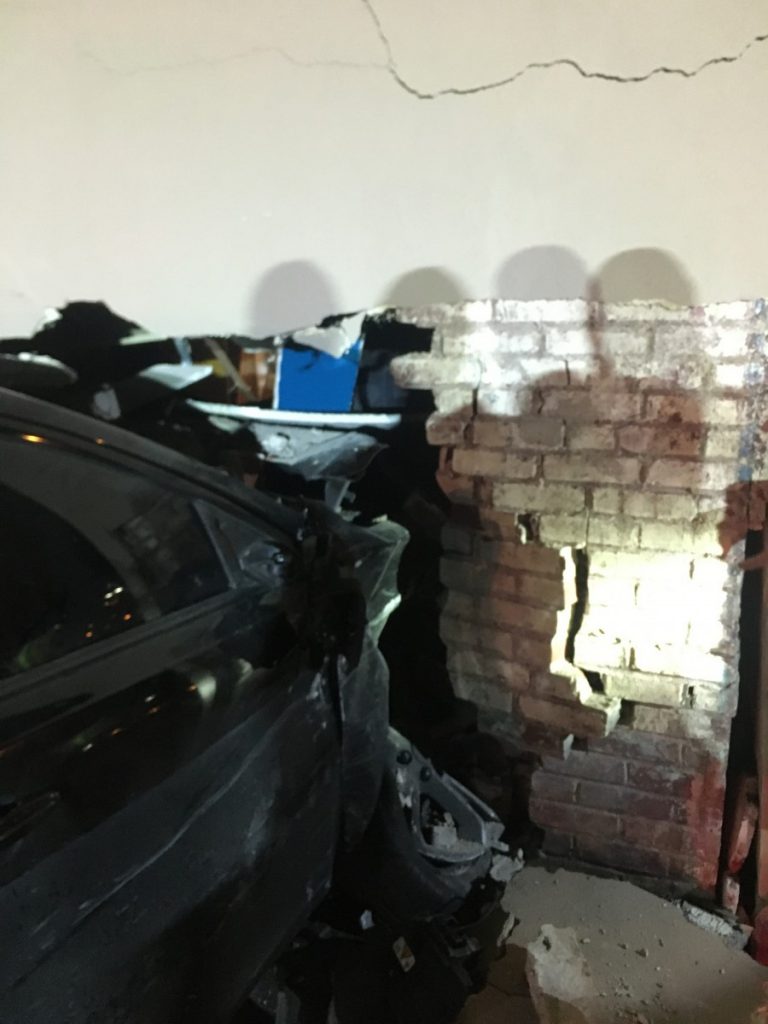 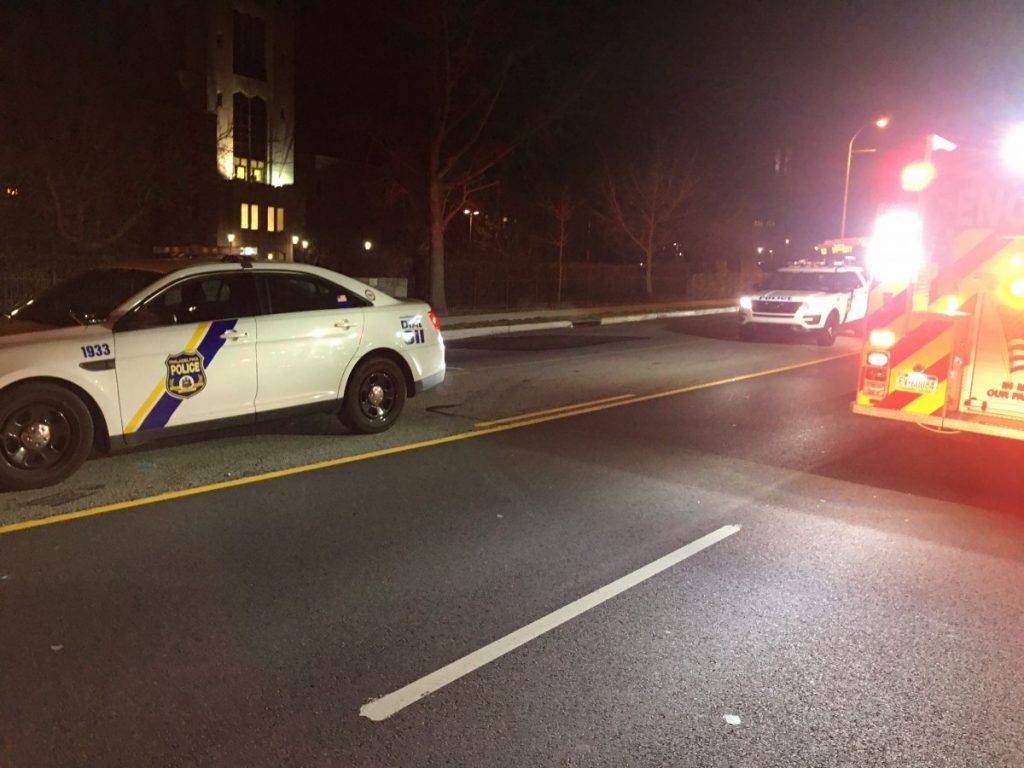 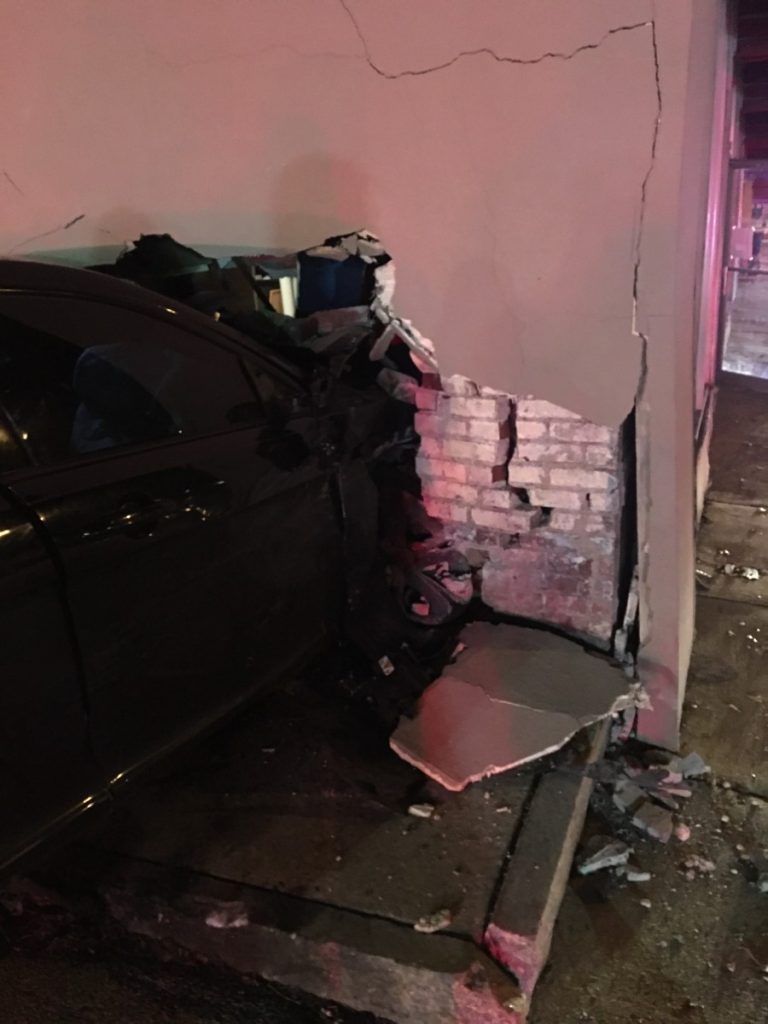 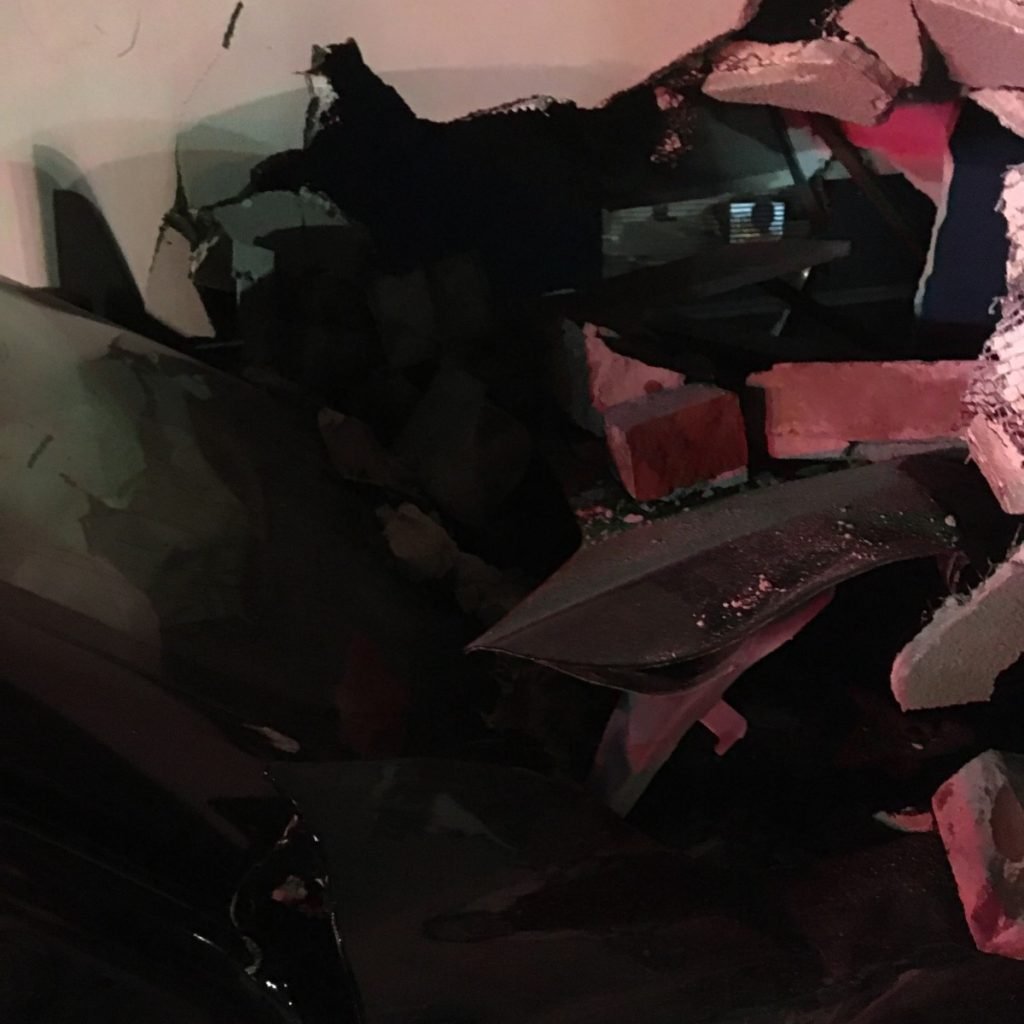 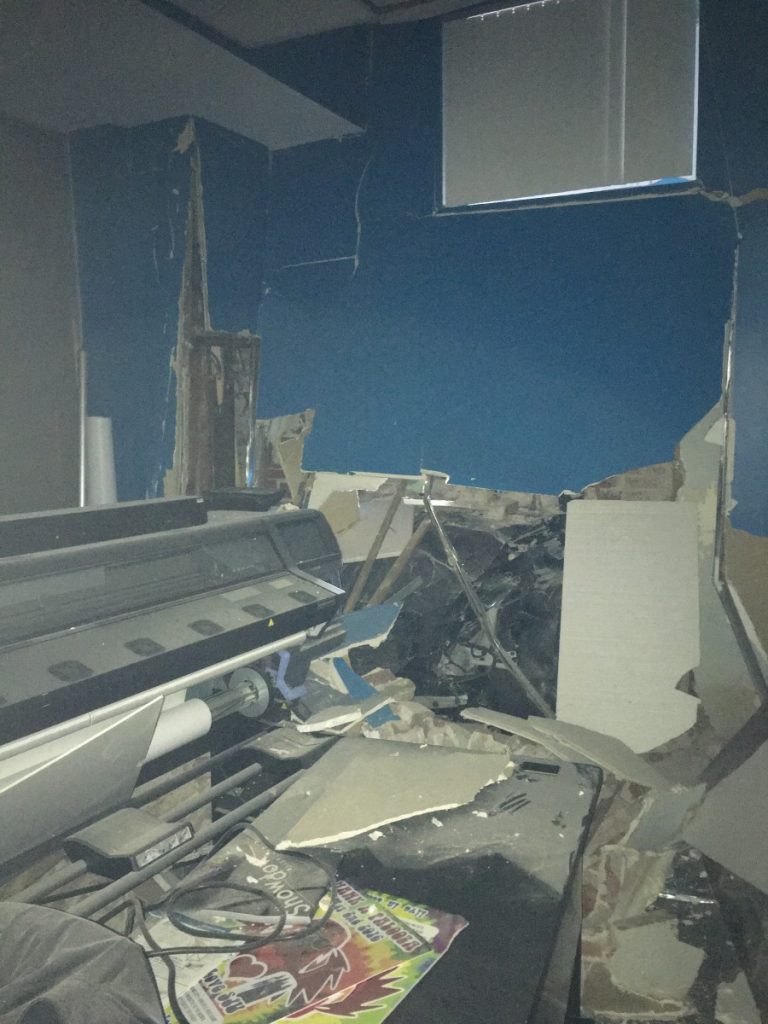 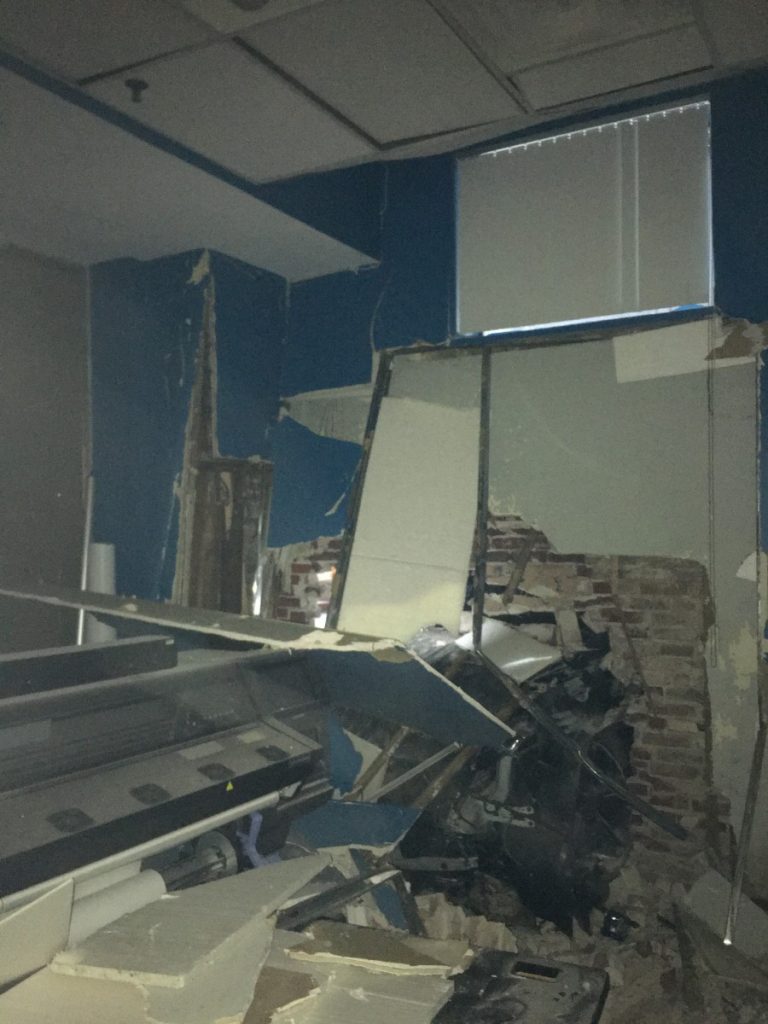 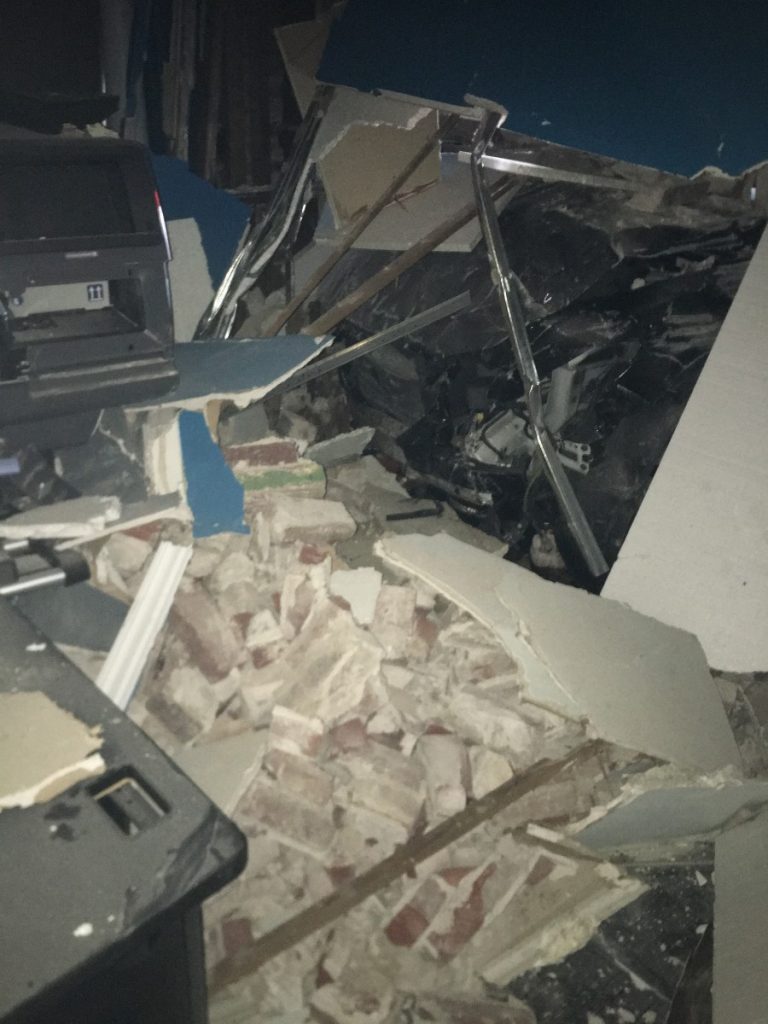 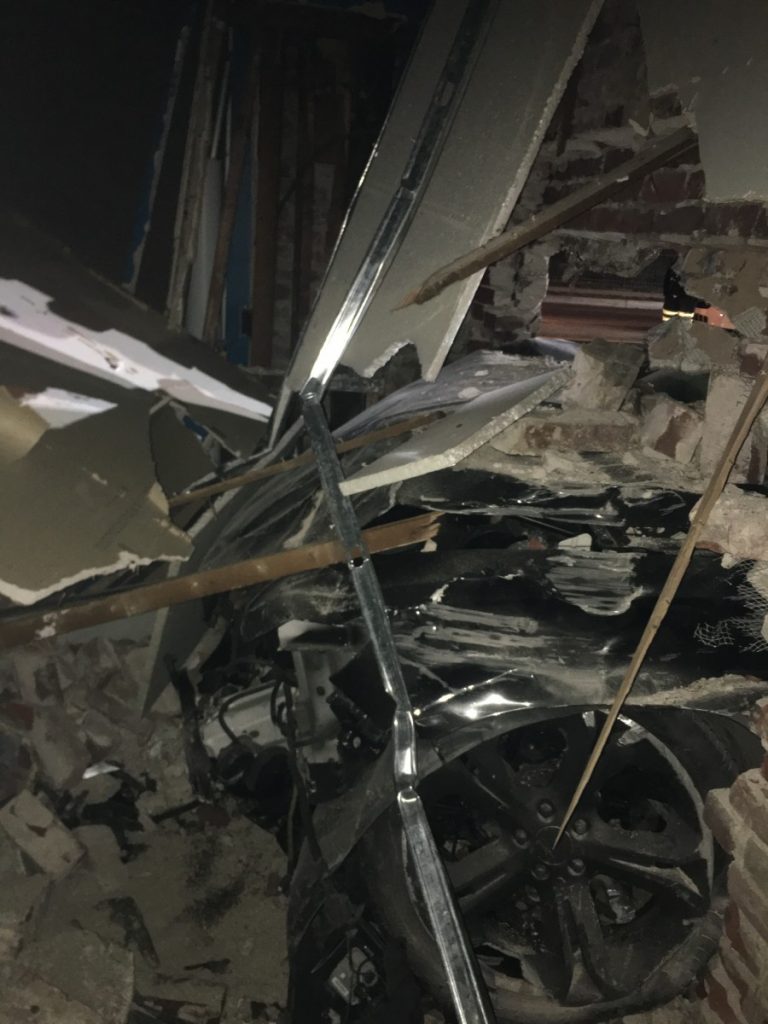 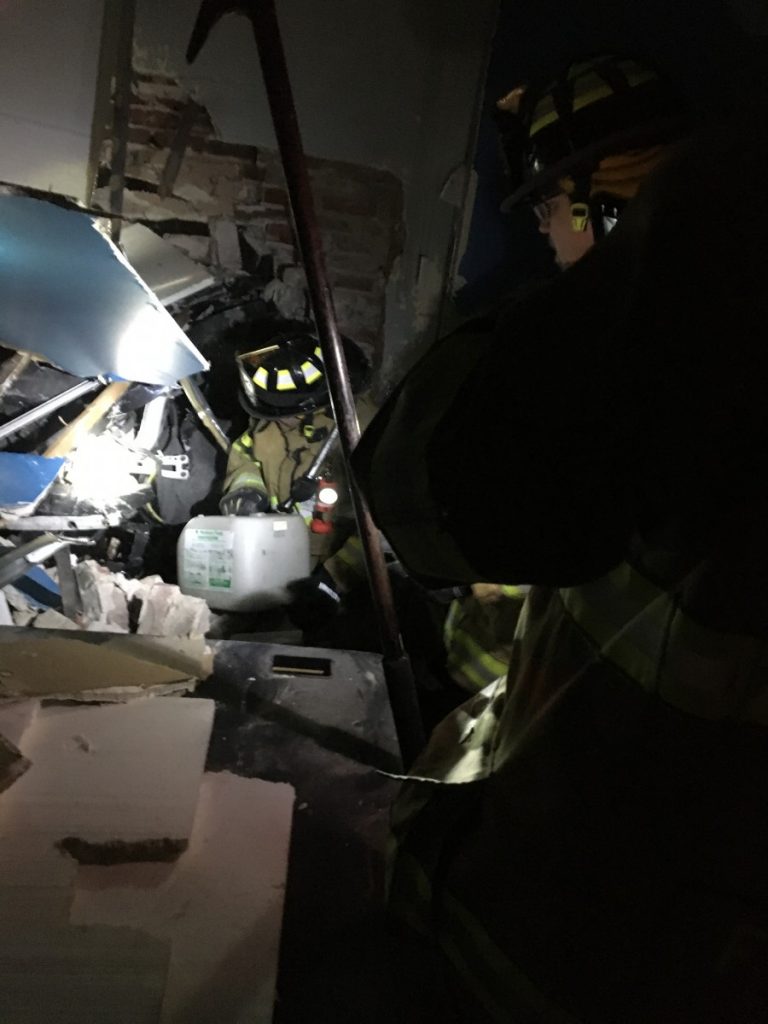