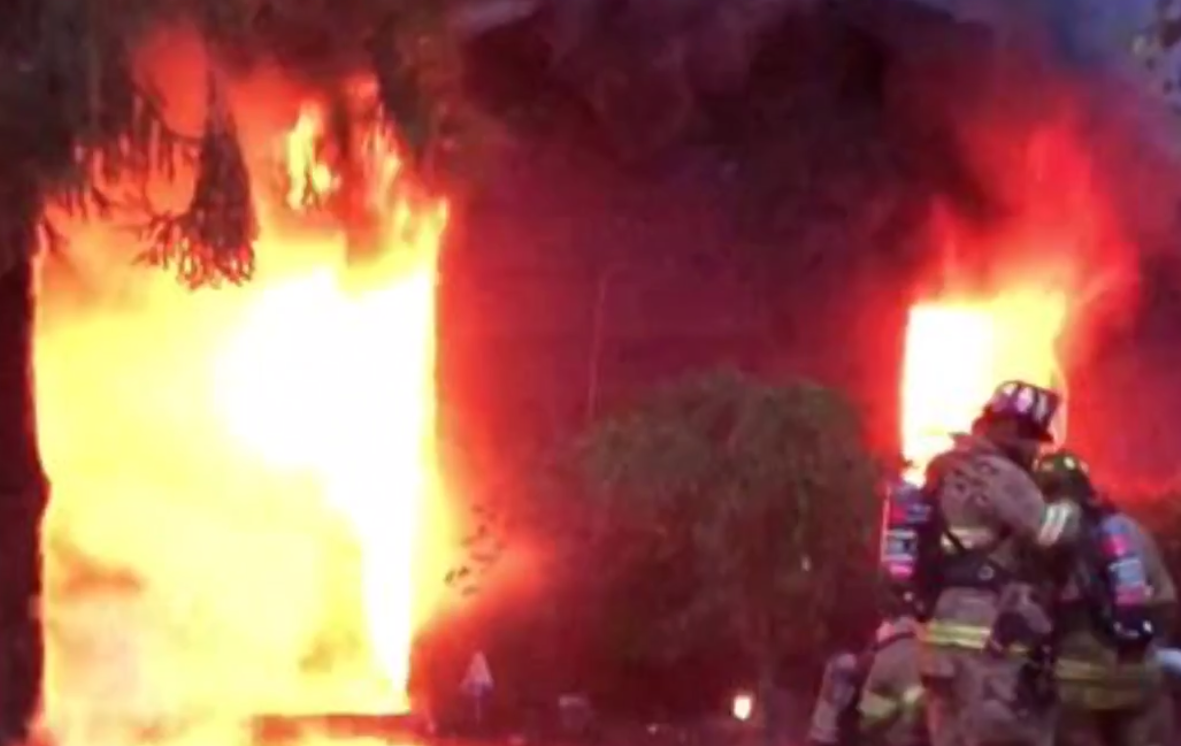 Last evening, at approximately 20:00 hours, Station 28 was dispatched to the intersection of Belmont Ave. and David Rd. for a reported vehicle fire. Soon after, the call was redispatched for a residential building fire on the 100 block of David Rd. Engine 28 responded with a crew of 5 and arrived on scene to find: a 1 story, type V, occupied single family, with heavy fire showing. 28 personnel led off with a 2.5″ attack line and encountered heavy fire and smoke throughout the 1st floor. As Ladder 22 arrived, command received reports of possible entrapment. 28 and 22 personnel began a primary search of the fire floor. While 24 and 21 personnel simultaneously conducted a search in the basement. Both resulted in positive searches with a dog being rescued from the 1st floor and one male subject being rescued from the basement. 28, 25, and 22 personnel horizontally and vertically ventilated, while 26 personnel assisted with primary fire attack.

A special thanks to Bon Air Fire Company (Delaware County Station 58) for covering our district during the duration of the incident. 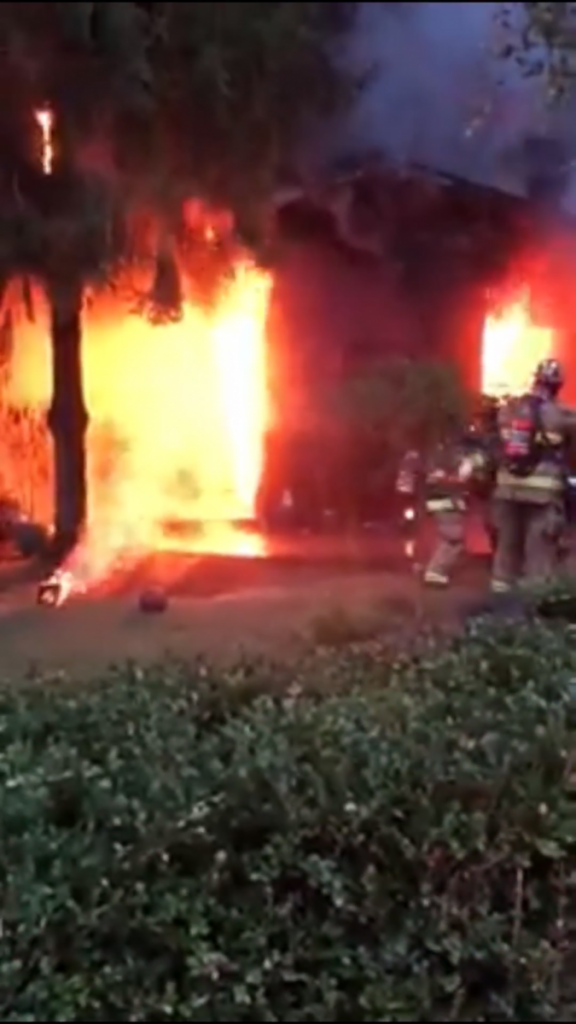 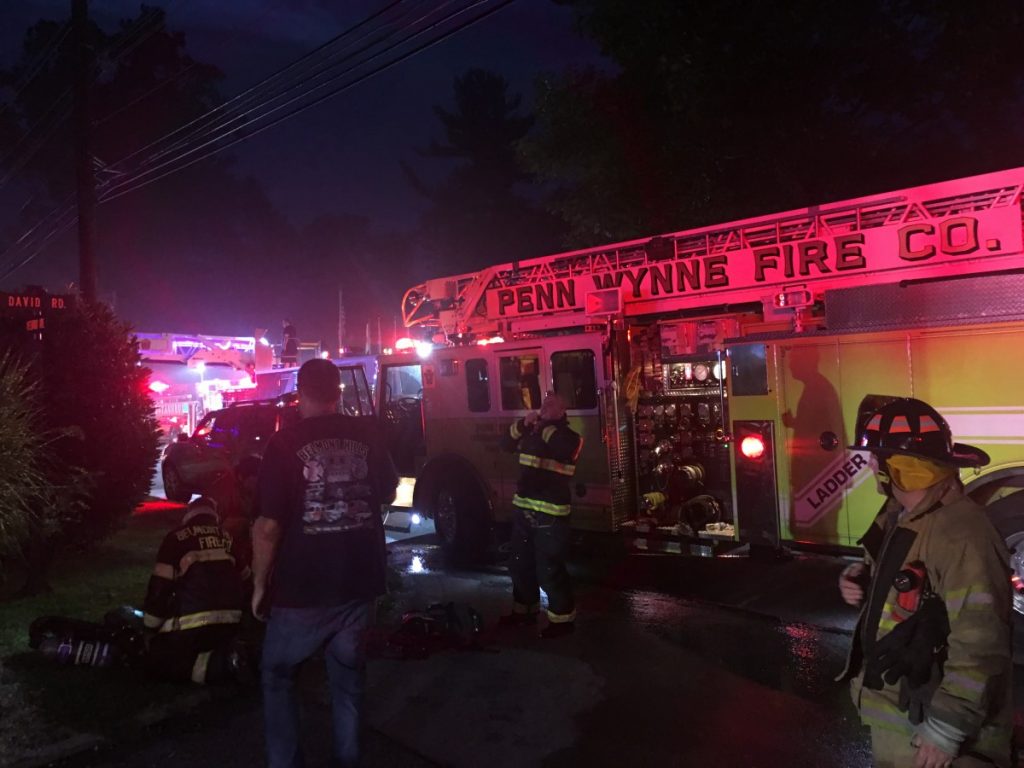 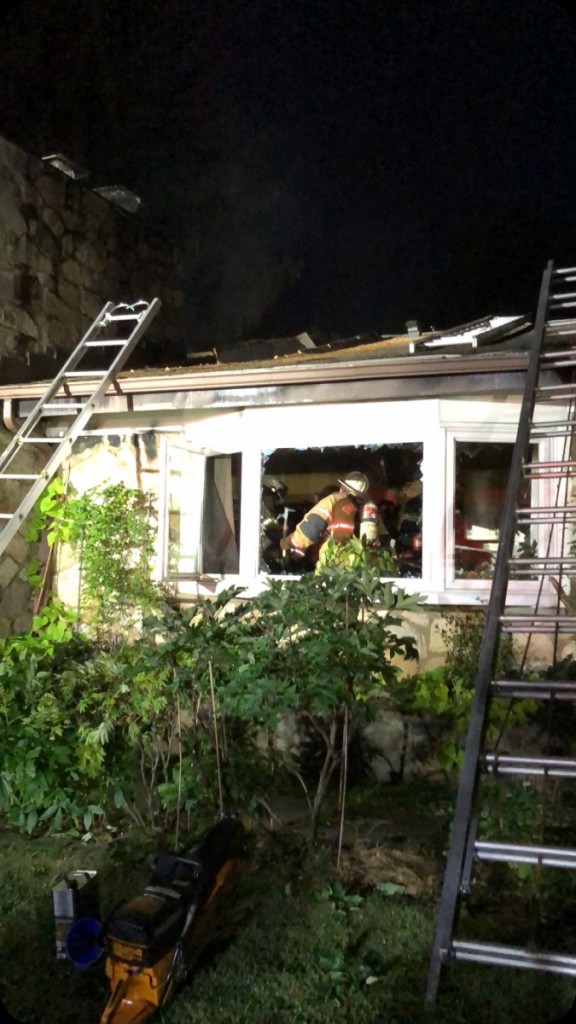 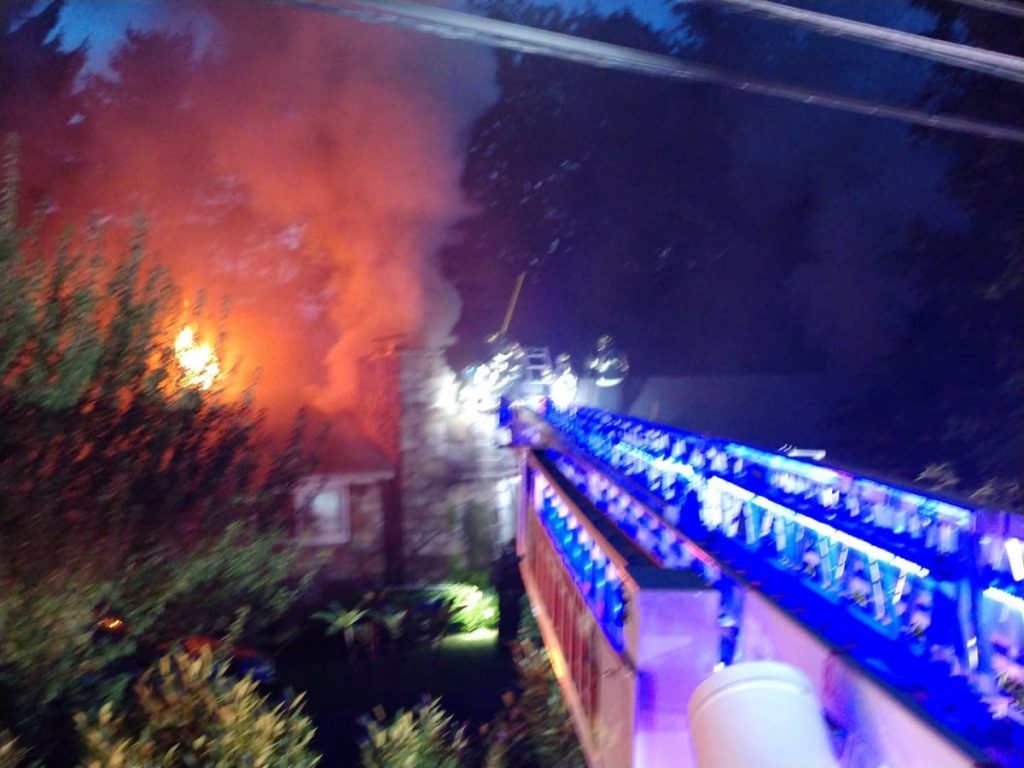 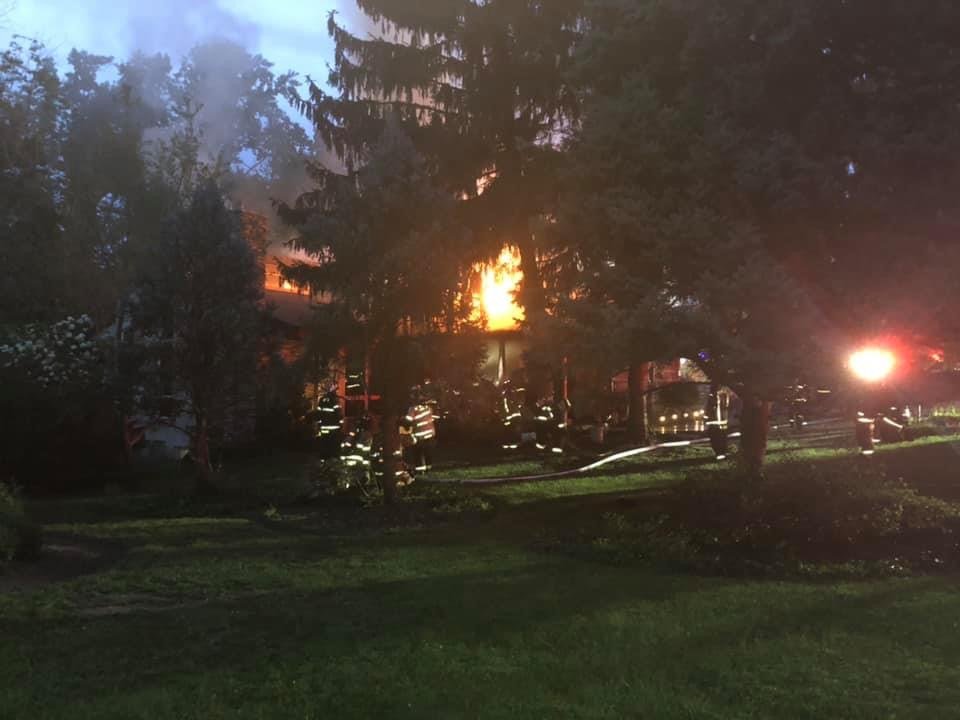 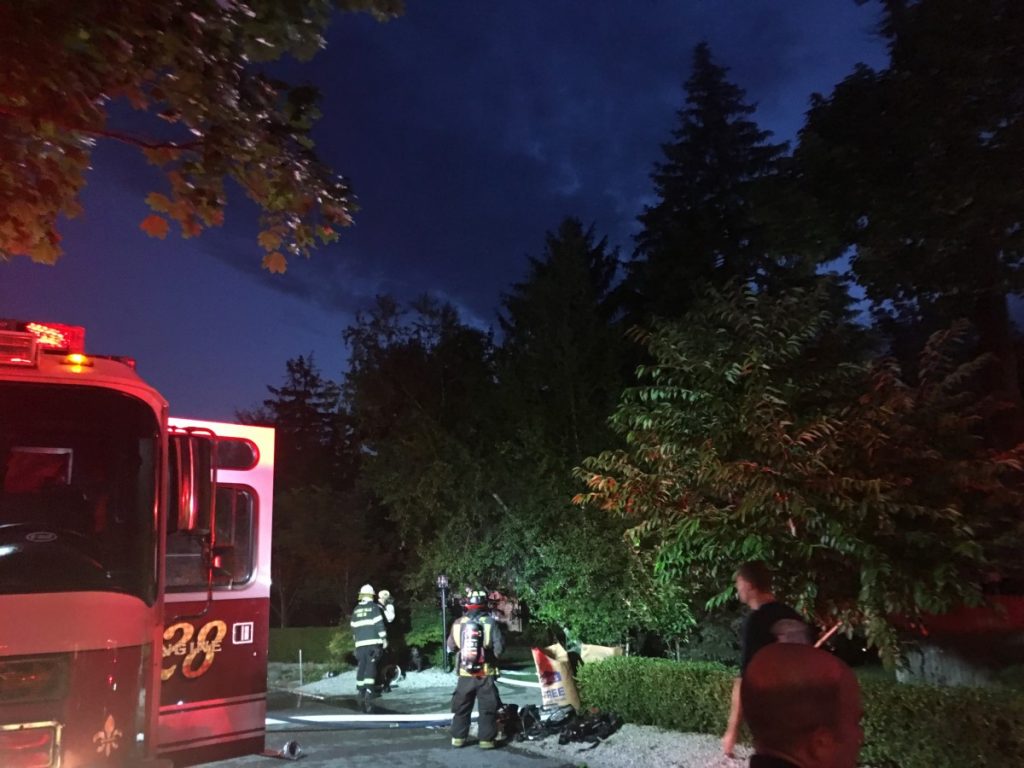 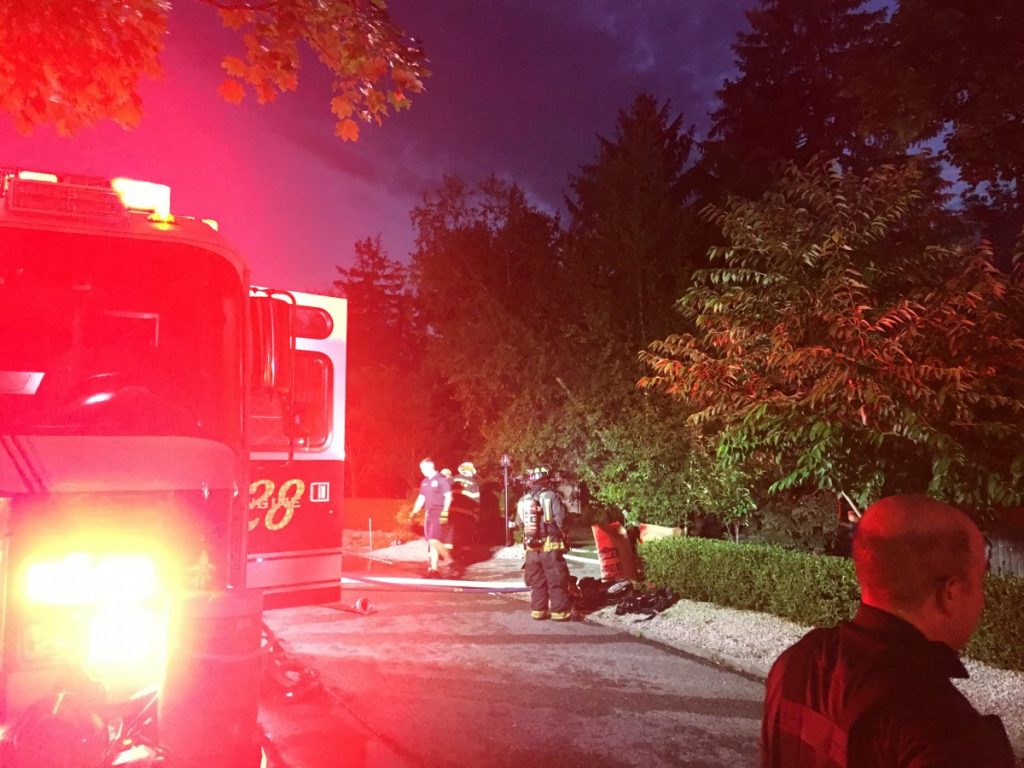